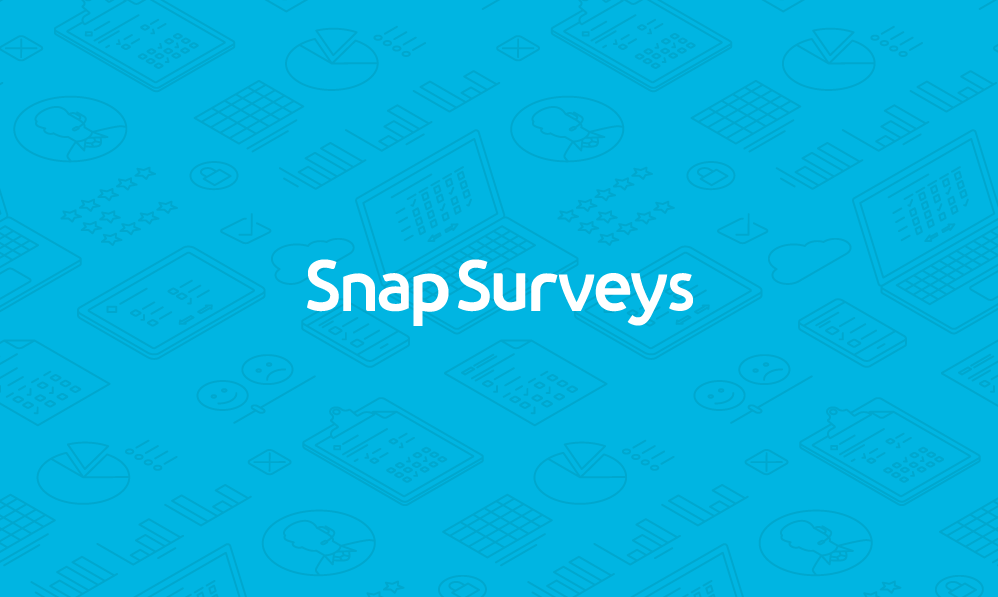 Advanced survey software solutions, such as Snap Survey Software, include more robust and sophisticated analysis capabilities such as Significance Testing, t-Tests, and Confidence Intervals. Significance Testing provides a measure of how confident we are that the results obtained from the survey reflect the true pattern of responses in the population at large.

Below are some advanced statistical features. When searching for a survey software solution, these advanced analysis features should be available to you.

When sample data is gathered, you may detect that the two groups have different average scores. However, does this represent a real difference between the two populations or just a chance difference in the samples? The t-Test measures the probability that two results being compared could have been found purely by chance. It also compares the Mean value of two (and only two) sets of data. The t-Test is reported as a Confidence Level that the two scores being compared are related in the same way. The higher the Confidence Level, the more assured you can be that there is a deviation in the two groups being tested. For instance, 95% confidence indicates that there is only a 5% chance that such a difference in scores could have been found merely through the effects of sampling.

Many survey software solutions, including Snap Survey Software, have the advanced analysis capabilities to calculate Summary Statistics and to perform Significance Testing. Having access to such capabilities enables researchers to comprehend and appreciate the underlying trends in their data, and whether or not the data from their sample is an accurate reflection of the entire population, not just the survey sample. 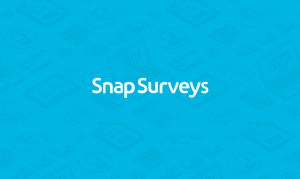 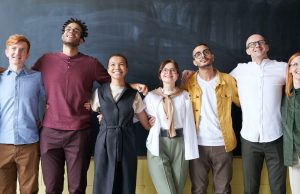 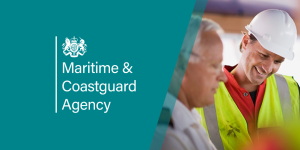 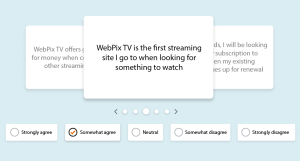